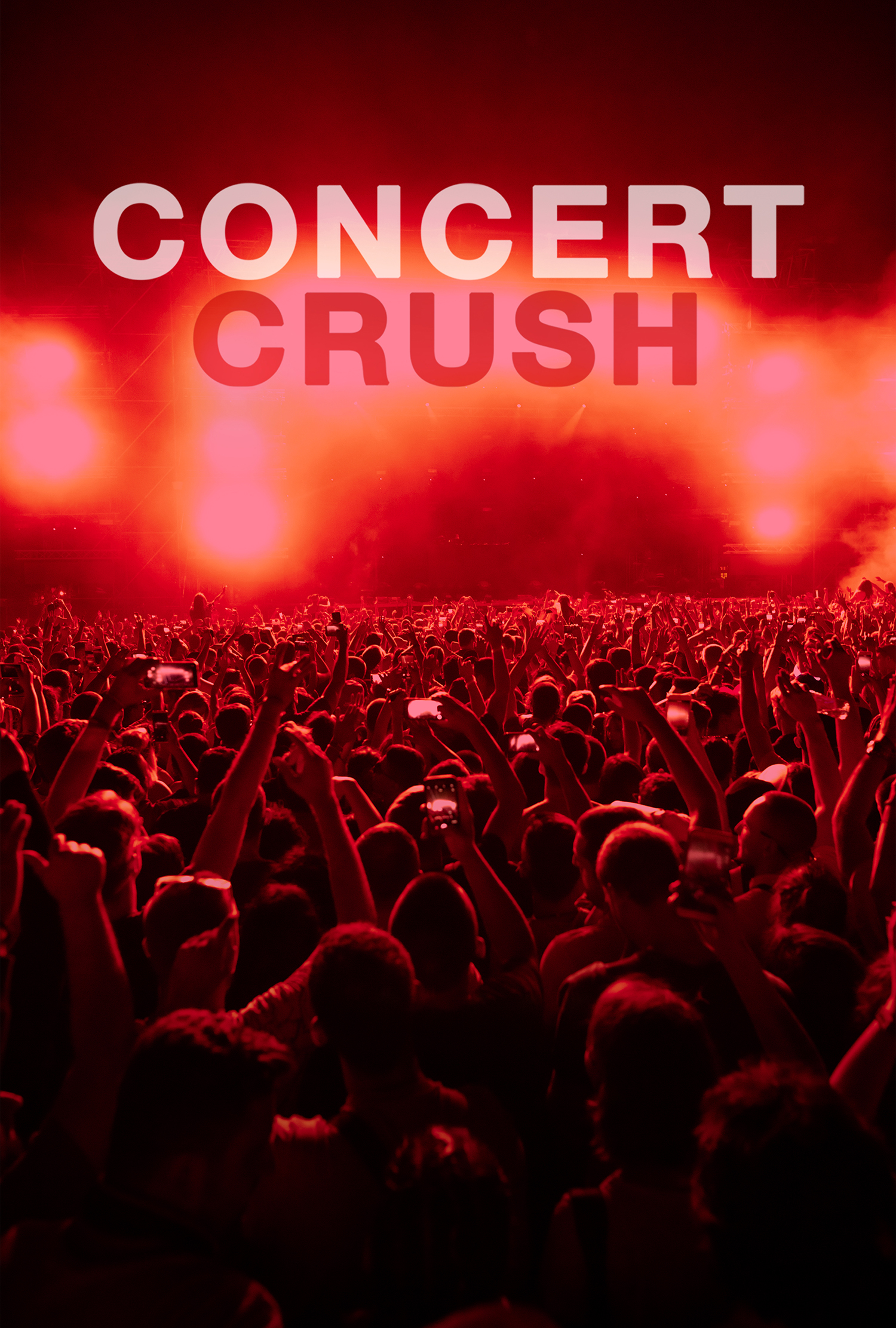 On November 5, 2021, ten concertgoers were killed, and many more injured, in a crowd crush at Houston’s NRG Park. The concert was headlined by Houston rapper Travis Scott, who is also the founder of the Astroworld music festival.